Is My Age a Factor? 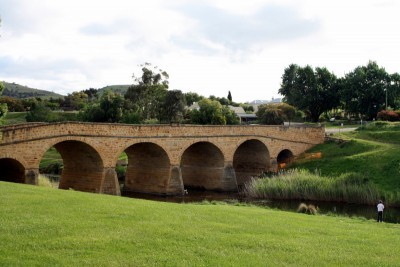 In my job as a recruiter, I would hear this question at least several times a month.  It is a natural reaction for a middle aged or older person who needs to or expects to keep working.  They are confronted by news stories about companies downsizing.  They have concerns that if they lose their job or want to change jobs for personal or career reasons that they may be rejected on the basis of their age.

My observation from being in business for more than 30 years is that this is a realistic concern. Despite our society’s drive to equal opportunity, bias can be shown in many ways by some people. The only way around this is to be the best candidate even then older candidates who are not successful may well be left wondering why they didn’t get that job.

Recently we were asked to recruit an Administration Manager for a professional services firm.  In addition to some candidates we already knew we had a solid response to advertising.  After reviewing cover letters, resumes and qualifying candidates on the phone we had three people to interview.

One of these people turned out to be a standout candidate. The person:

We don’t know the candidate’s exact age but we do know she saw 60 some time ago.  She is now happily working in her new job where she is highly valued.  She said she was quite surprised that she got the role and when asked why she said she thought her age might count against her.

This candidate won through because she was “simply the best”.

This will not be everyone’s experience but it is a lesson in doing everything well  – very little was left to chance by the candidate.  She applied her professional business skills, standards and positive approach to her job search and got a great result.